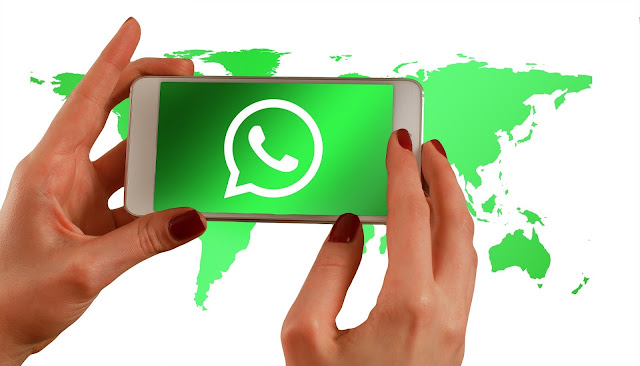 Whatsapp (upcoming features in 2020) continues to introduce new features for users in the coming days. Its features also change the chatting experience of users. Where in last year 2019, WhatsApp gave features such as group voice call, frequently forwarded, fingerprint lock


Has gone, now in 2020, WhatsApp users are going to get a lot of features. These will be some features that will change the chatting experience of the users. Let's see who are the features coming in 2020 ...


Dark Theme: WhatsApp has been exposed amid reports about the dark mode that Default is also working on Dark Wallpaper in WhatsApp. 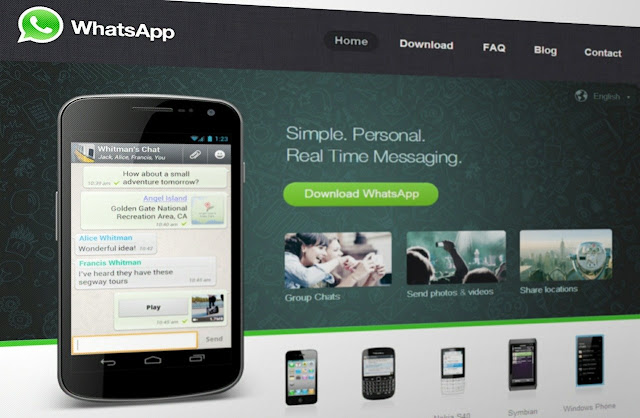 Disappering Message: WhatsApp has recently introduced a very important feature in the beta version. According to information received from WABetaInfo, WhatsApp is working on a feature called 'Delete Message', which can be used by beta users at the moment. Some time ago, the report said that WhatsApp is preparing to introduce the 'Disappearing Messeage' feature. At the same time, it is now being told that this feature is now being brought as WhatsApp Delete Message. Testing of this feature is happening on 2.19.348 beta version.

Multiple Device: WhatsApp is working on a feature that allows WhatsApp to be run across multiple devices at once. According to the information given by WABetaInfo, there will be no threat to the privacy of the users by the introduction of this new feature, because even in this, the chats will be encrypted end-to-end. According to the report, it is currently for the beta version of iOS.


Face Unlock: WhatsApp last year in 2019 gave users the opportunity to experience security feature Fingerprint lock. It is expected that in 2020, WhatsApp can release another feature related to 'Face Unlock'.
tach 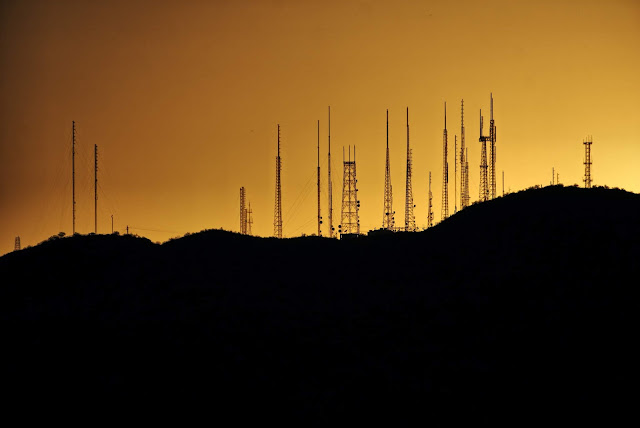 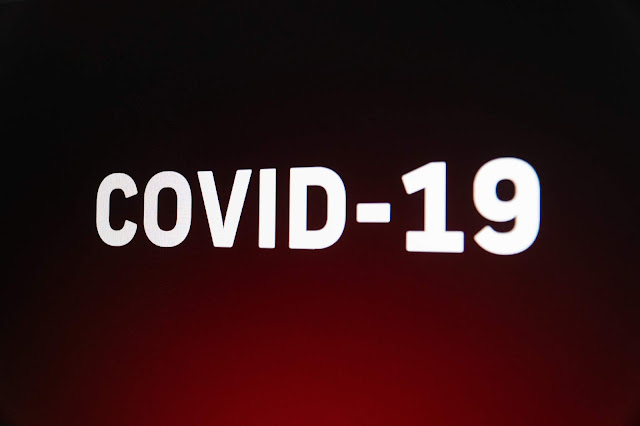